Mullen grew up on an organic farm in Vermont. He first rose to national prominence in 2006 with Boqueria, one of the first critically acclaimed and highly successful Spanish restaurants in New York, where he became known for his inventive and enticing modern Spanish cuisine.

In 2009, he was one of three finalists on the Food Network’s “The Next Iron Chef.” Today he is often featured as a guest judge on the popular Food Network series “Chopped” and “Beat Bobby Flay,” and is a frequent guest on programs such as The Today Show, The Dr. Oz Show, The Martha Stewart Show, and CBS This Morning.

Mullen was diagnosed in 2007 with rheumatoid arthritis, an autoimmune disease, that forced him to rethink his relationship with food, and led to his first cookbook “Hero Food,” published in 2012.  “Through diet, exercise and lifestyle changes, I was able to successfully turn my health around and overcome what is commonly considered to be an incurable disease,” stated Mullen.  “Fruits and vegetables played a key role in my journey and are vital for my continued health which is why I’m excited to share my story at the Viva Fresh Expo and provide valuable tips for how the produce industry can share the message of eating healthy and energize consumers to make changes in their diet.”

Mullen has been featured in major publications such as The Wall Street Journal, Chicago-Tribune, and The Guardian. He has written about his experience for The New York Times and through his bimonthly column in Men’s Journal.  In August of 2017 he released his second cookbook “Real Food Heals: Eat to Feel Younger + Stronger Every Day.”

“From the beginning, a core mission of the Viva Fresh Expo has been to create a platform to bring attention to the importance of the health and nutritional benefits of fruits and vegetables,” said Dante Galeazzi, President and CEO of the Texas International Produce Association.   “Seamus works directly with a number of leading brands in the food industry to help them better align their products and services with his principles of wellness. These insights will be an incredible asset to our industry in spreading that message, and we’ll provide these ideas in the form of a handout as well for the audience.” 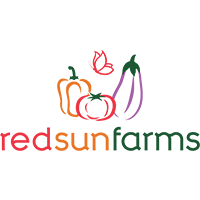 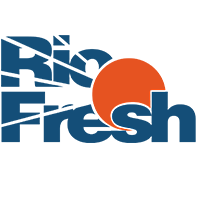 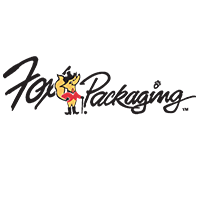 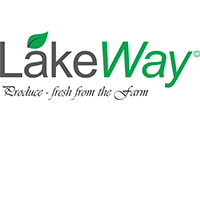 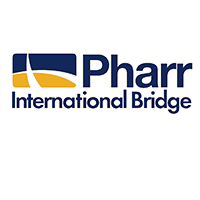 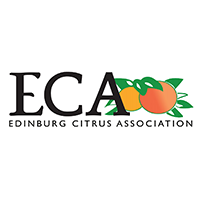 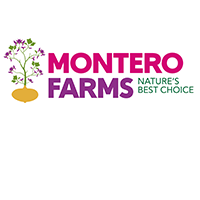 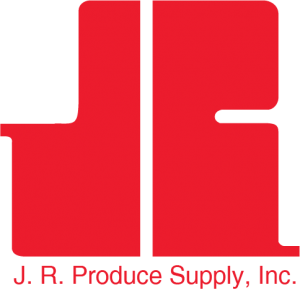 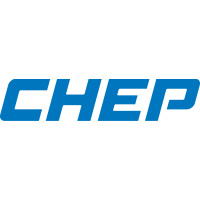 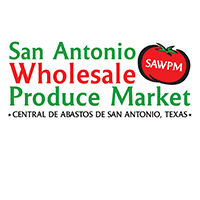 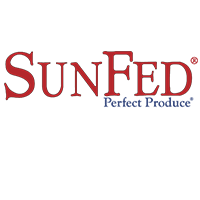 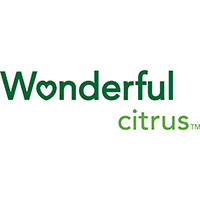 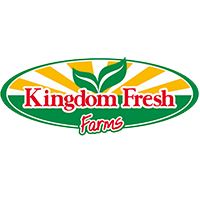 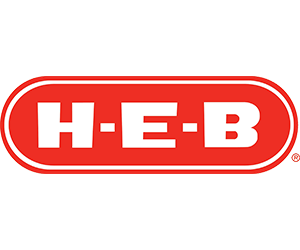 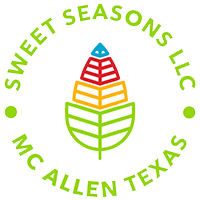 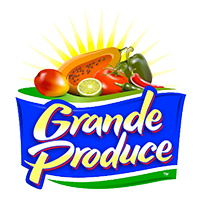 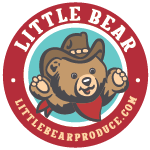 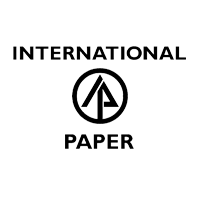 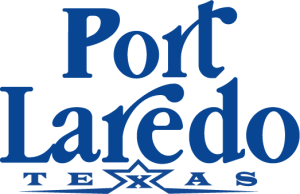 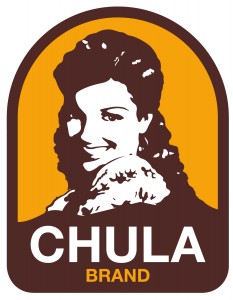 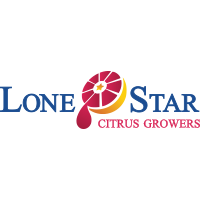 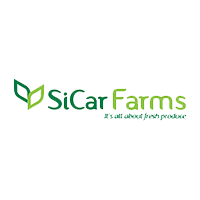 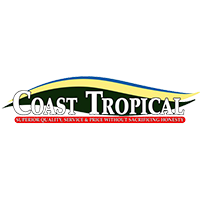 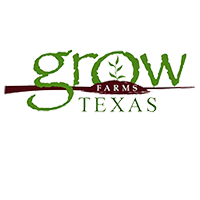 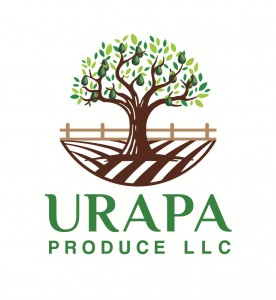 The Texas International Produce Association has been monitoring the COVID-19 outbreak and has compiled information to help your business be prepared and take action.